Australia is well known for being home to a wide variety of deadly creatures. When it comes to snakes (known in Australian slang as Joe Blakes!), this is certainly true. In fact, Australia is home to a whopping 21 out of the 25 most venomous snakes in the world!

In this article, we list the some of the most venomous snakes in Australia. 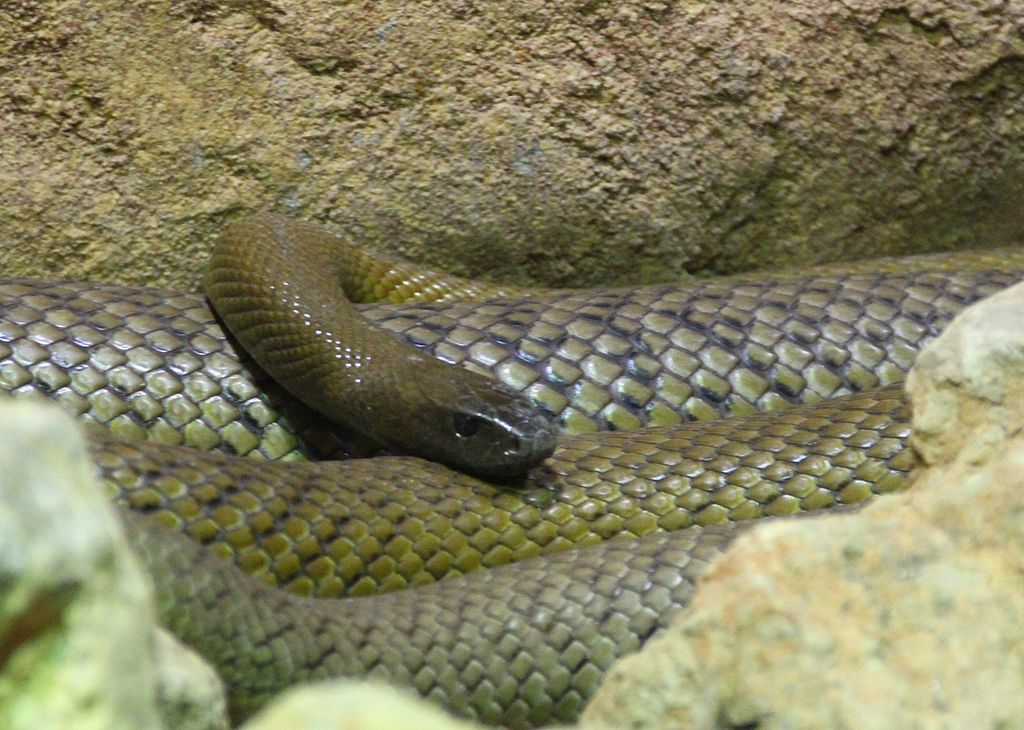 The inland taipan (Oxyuranus microlepidotus) is the most venomous snake in Australia with one venom dose being capable of killing 289 humans or 1,085,000 mice.

The inland taipan is also commonly known as the western taipan, the small-scaled snake or the fierce snake and is native to the semi-arid regions of central east Australia. 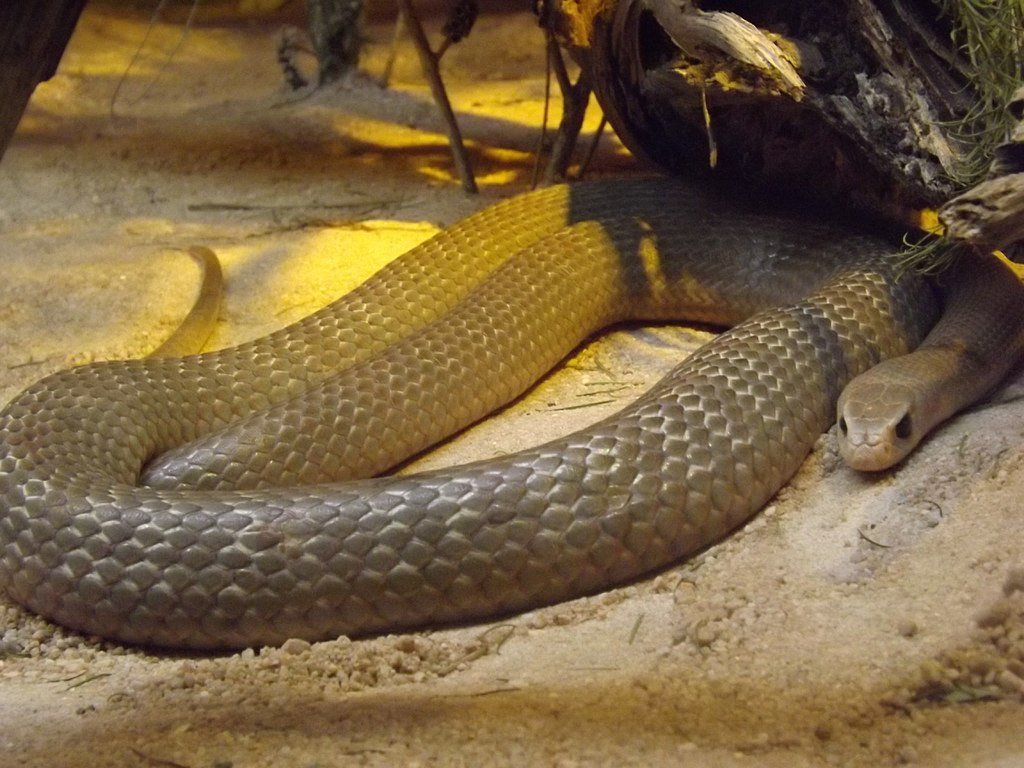 The eastern brown snake (Pseudonaja textilis) is the second most venomous snake in Australia with one venom dose being capable of killing 58 humans or 212,329 mice.

The eastern brown snake is also commonly known as the common brown snake and is native to eastern and central Australia.

The eastern brown snake is a very fast moving snake and is responsible for about 60% of snake-bite deaths in Australia. When confronted, the eastern brown snake may react by raising it's body off the ground which enables it to strike more accurately and makes it more likely that it can deliver an envenomed bite (often high on the victim's thigh). Thankfully, most times that an eastern brown encounters a human it tries to retreat or hide. 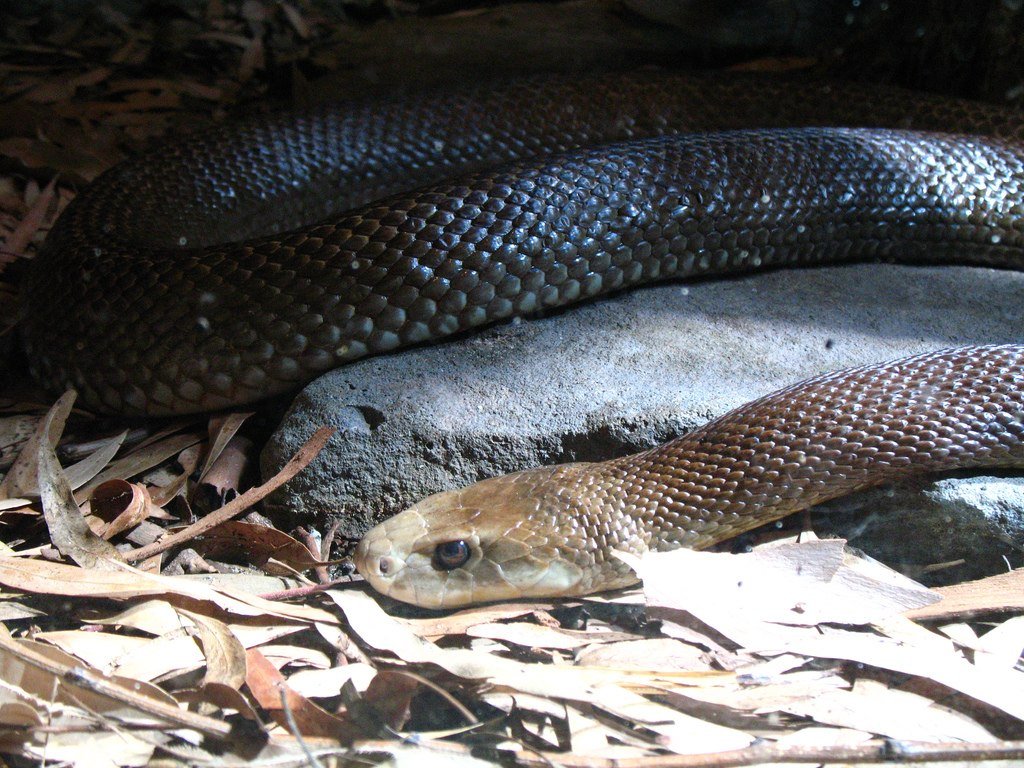 The coastal taipan (Oxyuranus scutellatus) is the third most venomous snake in Australia with one venom dose being capable of killing 56 humans or 208,019 mice.

The coastal taipan is also commonly known as the common taipan and is native to the coastal regions of northern and eastern Australia.

Thankfully, the coastal taipan is not an aggressive snake and tries to escape any threat. However, like the inland taipan, it will not hesitate to strike if it is cornered. 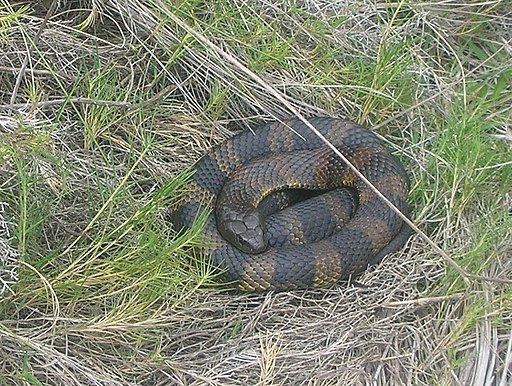 Tiger snakes (Notechis scutatus) are extremely venomous and the fatality rate of an untreated bite is between 40%-60%.

Tiger snakes are native to the subtropical and temperate regions of Australia.

Tiger Snakes are widely believed to be an aggressive snake due to their behaviour when confronted. It is common for the tiger snake to act like a cobra and flatten their head and neck and raise themselves off the ground in hopes of scaring off their provoker. However, this is normally a defensive rather than an aggressive posture, and the tiger snake will usually only bite when provoked. 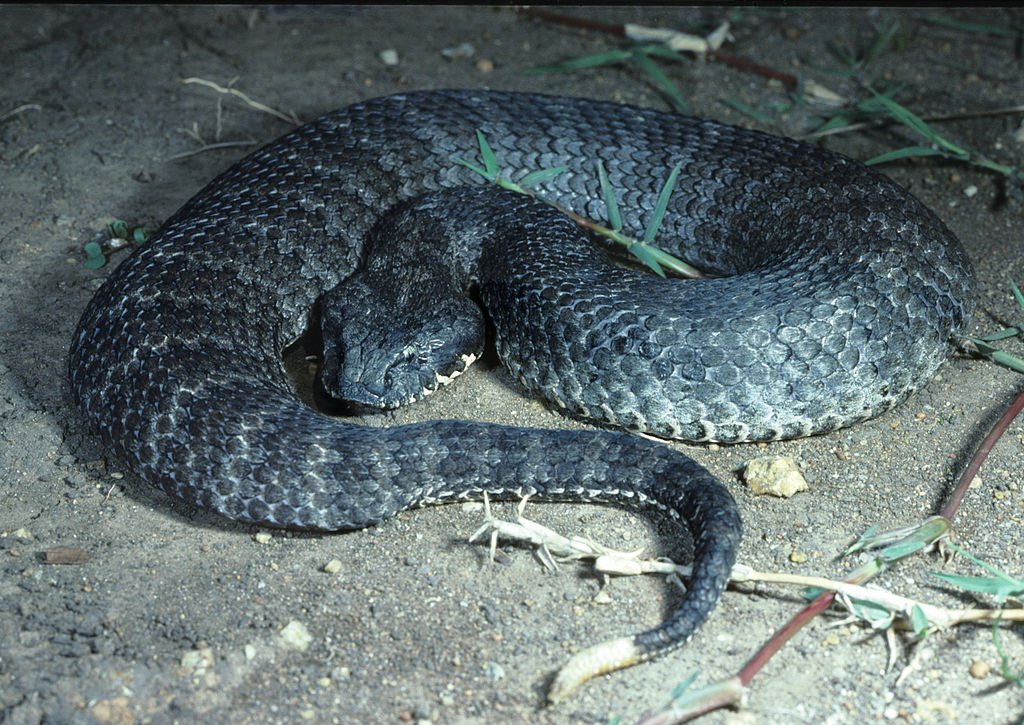 The death adder (Acanthophis antarcticus) is a highly venomous snake species with untreated bites resulting in a fatality rate of 50% to 60%.

The death adder is native to many areas of eastern and coastal southern Australia, including Queensland, New South Wales, Victoria and South Australia. It is also less commonly found in the Northern Territory, Western Australia and the western areas of South Australia.

In contrast to the other most venomous Australian snakes listed in this article which normally flee from approaching humans, the death adder is more likely to stay where it is because it's natural instinct is to rely on its camouflage rather than fleeing. This makes them more likely to be accidentally stepped on, making them more dangerous to humans overall.