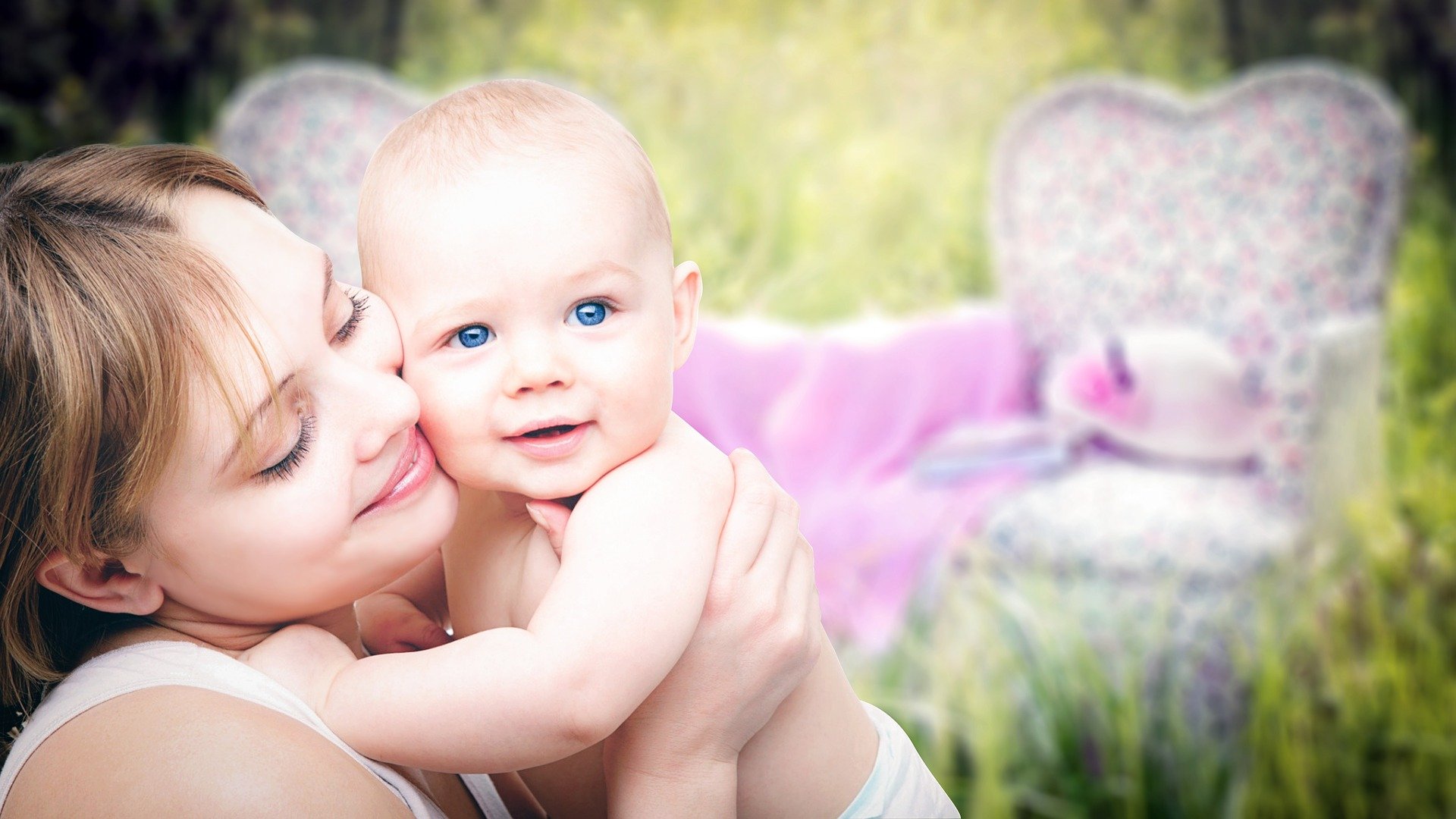 Modern Australian women still want to raise children, however, studies show that the majority are waiting far longer to start trying than generations gone by. The Australian Bureau of Statistics has conducted studies showing that the number of Aussie women who had babies between 30 and 34 doubled in 2017 and tripled for those having babies when aged between 40 and 44.

It’s a growing trend in Australia as it is in many western nations. A team of scientists conducted a survey that covered over 58k women to find out how fertility decreases as we get older. The findings are quite challenging. Women who want a large family but keep postponing the ‘perfect time’ may run out of time. The research found that the ideal age to start a family without the help of IVF is 23. On the other hand, women who want a family with only one child can usually afford to wait until they’re 32.

In Australia, the average age of all women who have babies is 30. This is up from a decade ago when this age was 29.5. The average age when women in Australia have their first child is 28.

Dik Habemma, a Professor at the Erasmus University in Rotterdam and one of the researchers who worked on the survey, said that the idea was to determine how young couples decide when is the right time to start a family. In order to define a model, they used fertility data for groups that don’t use contraception.

Even though some experts question the accuracy of the results obtained in this way, others consider this research to be very important and its results should be distributed to every school and clinic in Australia. If university and college students have an insight into these results, they might become more aware of the importance of timely family planning.

Mark Bowman, the past President of the Fertility Society of Australia and a past Chairman of the Reproductive Endocrinology and Infertility Committee for RANZCOG, believes that the research results could be very helpful for young couples in Australia who want to start a family but are still hesitant about when is the best time.

He notes that people often have unrealistic expectations. He says that couples can’t rely on technology to do wonders if they postpone having children until they’re older than 35 or 40.

On the other hand, Professor Bowman says we can’t simply take into consideration research numbers and disregard social factors. These factors force people to start relationships later in life and, hence, have children later. This problem could be solved by making changes in the Australian workplace culture. For example, offering improved working environments and better parental leave models. We now expect busy young mums to do it all; indeed, there’s an expectation that mums should work towards a career and raise a family all at the same time.

Bowman also notes that fertility has nothing to do with fitness and good health at old age.  Even though longevity in humans has increased, the peak of fertility in women remains unchanged. Women are most fertile in their 20s and early 30s. After that, fertility begins to decline. Between the ages of 31 and 35, the chances of spontaneously conceiving decrease around 3 per cent a year.

The research also calculated the ideal age for women who wanted to conceive with the help of IVF in case natural conception fails. However, Professor Bowman suggests people should not rely on IVF because it’s not a choice but a medical treatment. According to the research, women should first try getting pregnant naturally even if they're older.

When it comes to men, things are a bit different. While some studies show that the chances of having a child with Down Syndrome or schizophrenia are higher in older individuals, fertility in males remains quite stable until the late 40s. 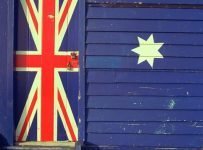 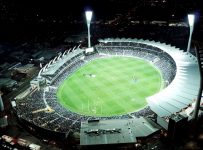 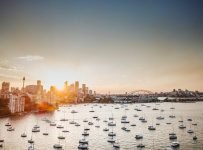